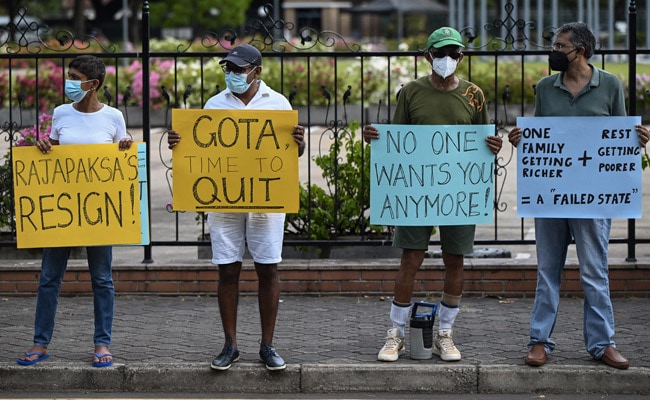 Sri Lanka has declared a state of emergency amid its worst ever economic crisis.

Colombo:
The Sri Lankan government, battling nationwide protests over the economic crisis, has blocked access to all social media sites in its latest bid to quell protests against President Gotabaya Rajapaksa.